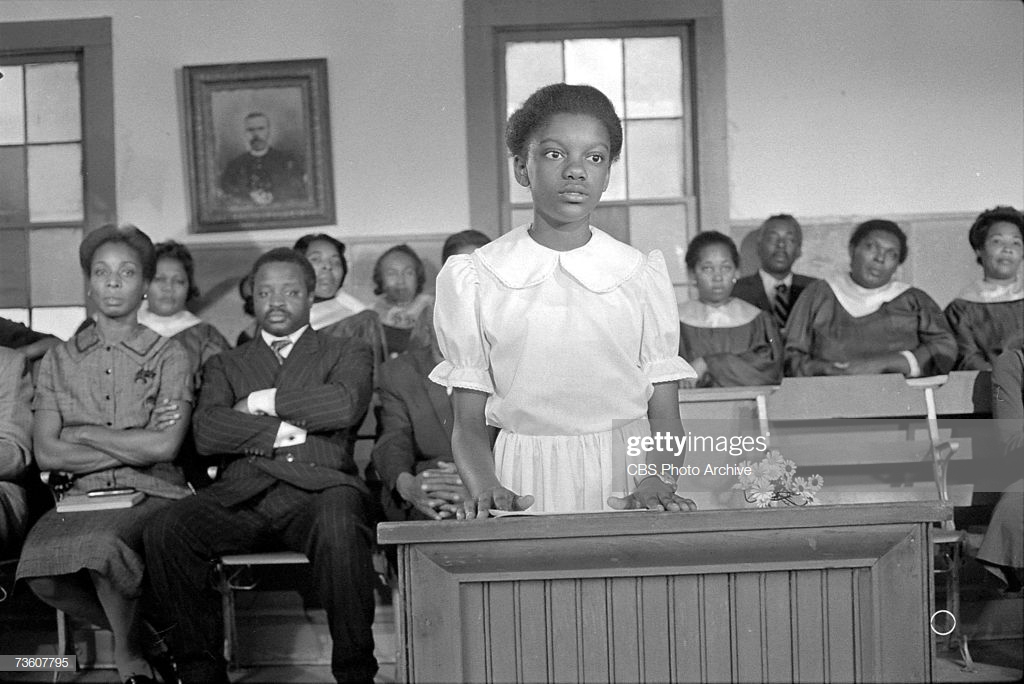 I Know Why the Caged Bird Sings was listed in my YouTube feed shortly after Diahann Carroll passed. Initially, I was hesitant to watch the film. I knew it was about Maya Angelou’s childhood and took place in the 1930’s/1940’s. However, I was afraid of witnessing sexual assault and lynchings.

I knew both Jim Crow laws and the Ku Klux Klan was alive and well. I knew Black Southerners were living in constant fear. I didn’t want to go to that place mentally or emotionally.

But I decided to watch because I could learn something. If I acknowledged the challenges the protagonist faced and kept an open mind to identify her triumphs, there was joy to be seen. As an avid reader, writer and public speaker, I wanted to learn how Marguerite found her voice. In addition, I wanted to support Angelou’s literature and legacy.